IMPORTANT: If you are updating to version 3.0 you must delete the old config in the plugins folder so a new config with all the new features can generate

-Added the command to start disasters on other players

-Console support for almost every command

Adds naturally occurring disasters to the game to make it more challenging. This is a really hard survival challenge and is really difficult. Most disasters have different levels of severity (levels 1-6). The default chances for levels are as follow:

(Level 6 disasters can be disabled via commands or config if desired, level 6 events can cause major lag)

Every natural disaster has custom death messages but when the server is restarted or reloaded will clear the memory of old earthquakes and sinkholes, mobs will only freeze above surface level during blizzards to prevent major lag.

This plugin has a soft depend on world guard so you can protect your regions, world guard is not required and if you use world guard but do not want region protection you can disable the feature in the config. If world guard protection is enabled and you have world guard installed then disasters will not occur on or damage any regions regardless of flags. WARNING disasters might damage regions if they are not expanded vertically.

This plugin has a soft depend on CoreProtect so you can roll back any damage caused by disasters under the user "deadly-disasters". CoreProtect is completely optional and the plugin will work just fine without it. Note that blocks damaged after a disaster will not be logged by the user "deadly-disasters" such as leaves decaying from missing trees. Entities that are killed by disasters will not be rolled back as the API does not support this.

Sinkholes - The terrain around the player begins to fall to the depths of the world into pools of lava (Overworld, Nether, End) (Most biomes) 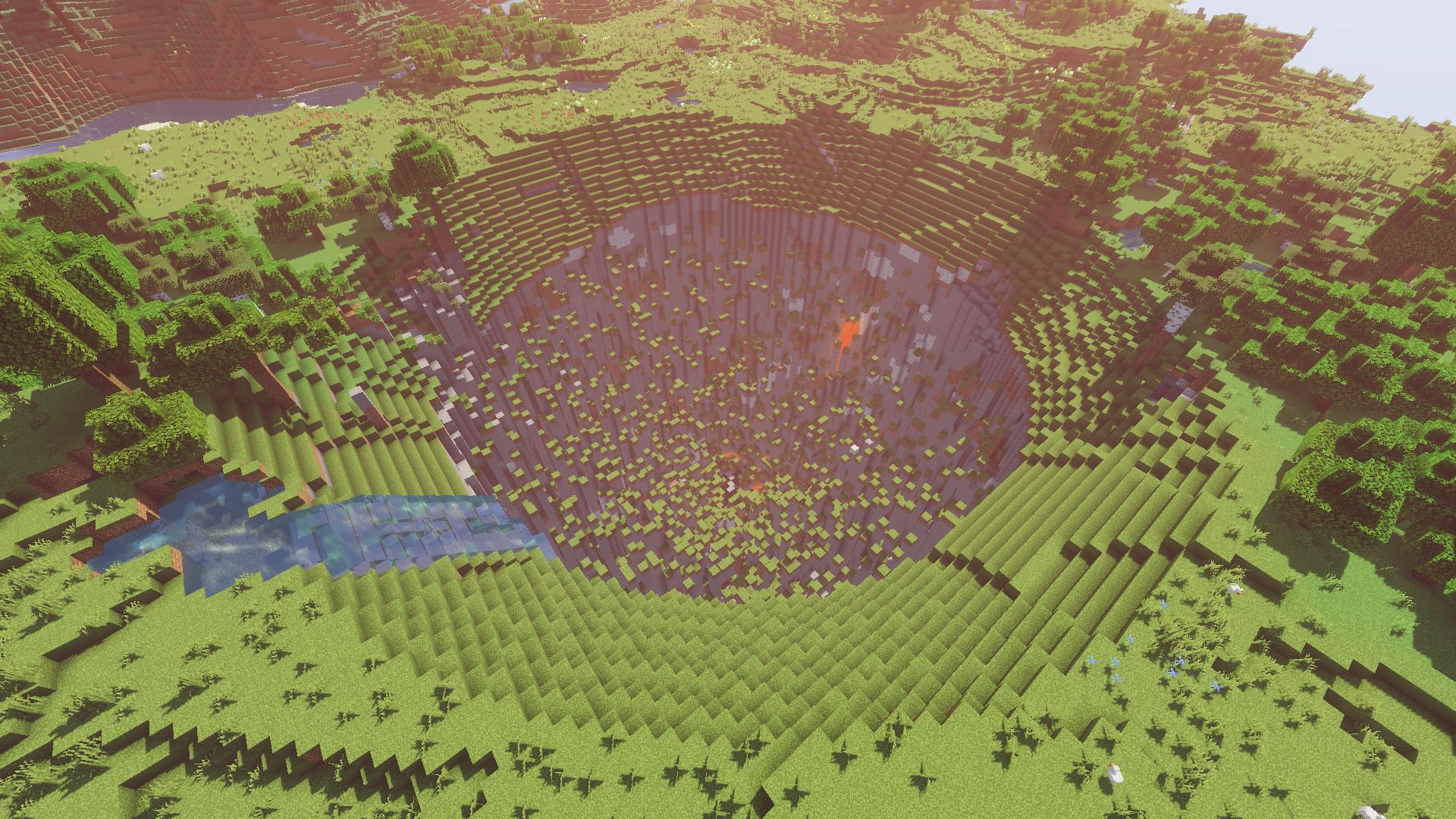 Earthquakes - The world cracks and forms pools of lava at bedrock throwing all players and mobs around with tremors for the bigger earthquakes (Overworld, Nether, End) (All biomes) 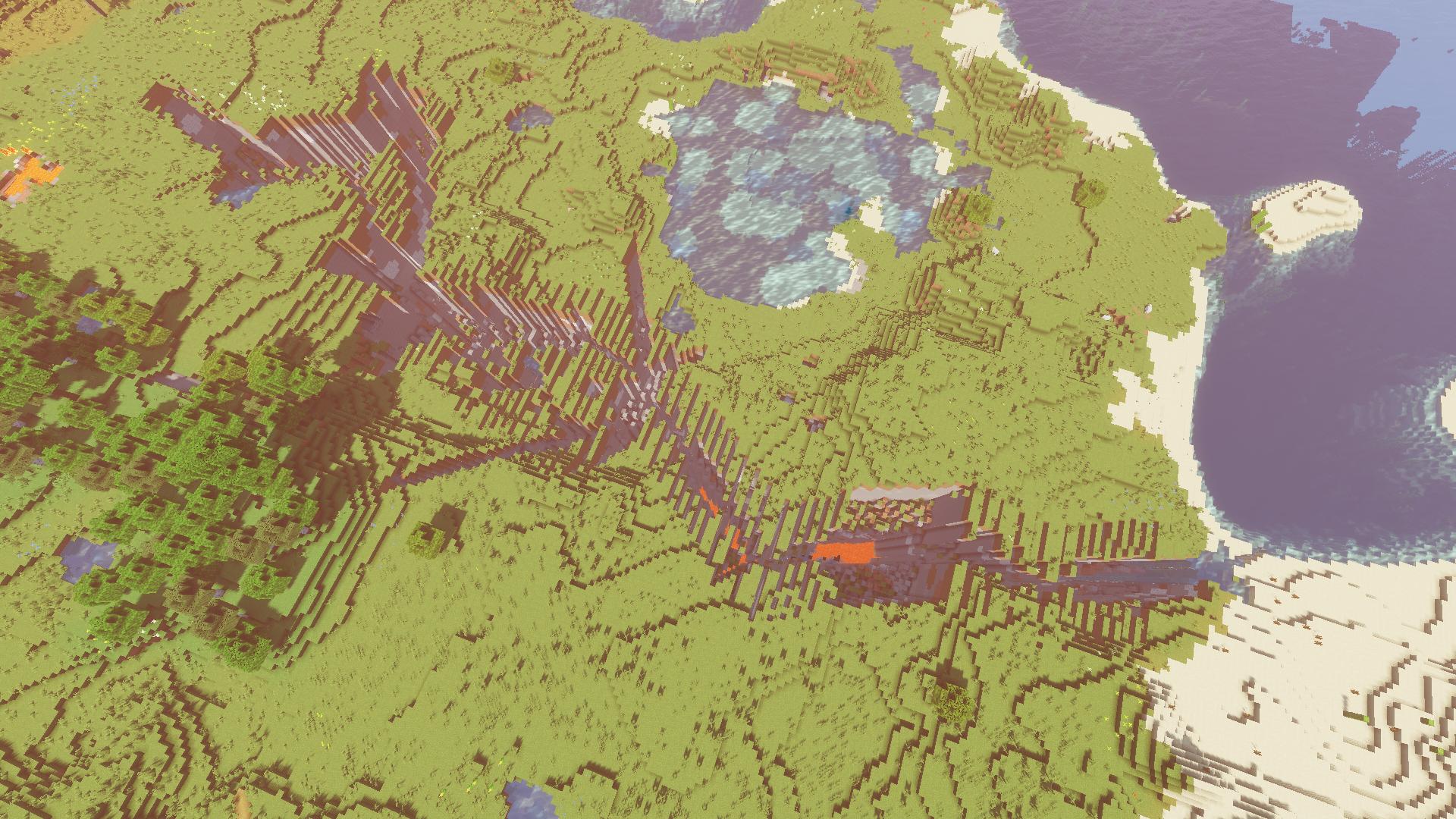 Tornadoes - Wind rapidly spins pulling blocks and all entities around in this cyclone throwing them far and high in the sky (Overworld, Nether, End) (Most biomes) 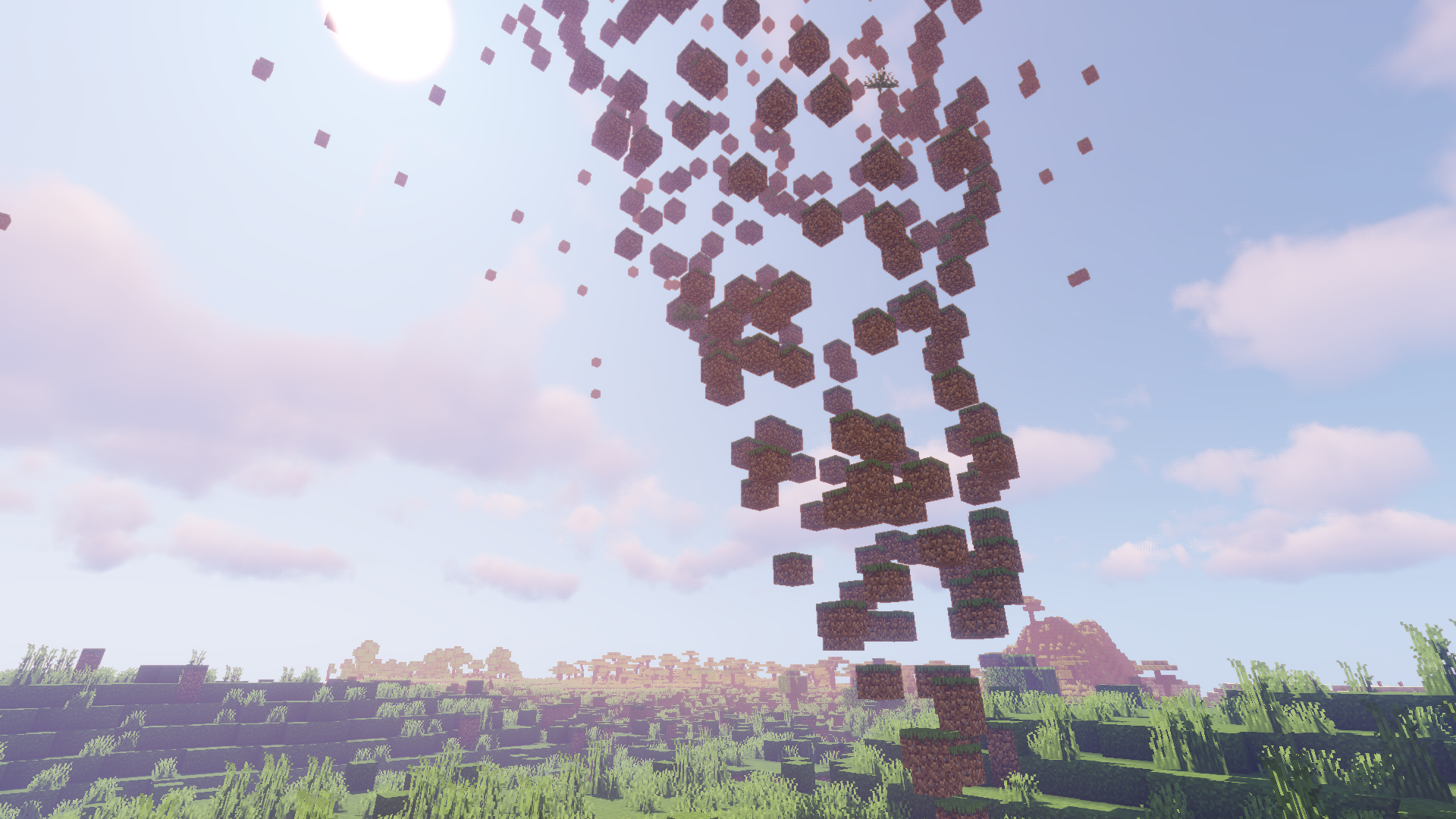 Cave Ins - The roof caves in over you and crushes you, watch out when you go deep in a cave (Overworld, Nether) (All biomes)

Water Geysers - A boiling hot water spurt from deep within the earth launches you to the high skies, the water is hot and burns to the touch (Overworld) (All biomes)

Extreme Winds - Strong winds send players and mobs flying through the map, its best to hide underground during these winds (Overworld) (All biomes)

Soul Storms - Storms made of lost souls in the nether, some souls are hostile and deadly (Nether) (All biomes)

Blizzards - Freezing cold storms that will literally freeze mobs and players in solid ice, mobs can be thawed out after the storm, you will need a fire to keep warm (Overworld) (All biomes with snow)

Black Plague - Deadly disease that can spread from mobs with a very low survival rate (Overworld, Nether, End) (All biomes) 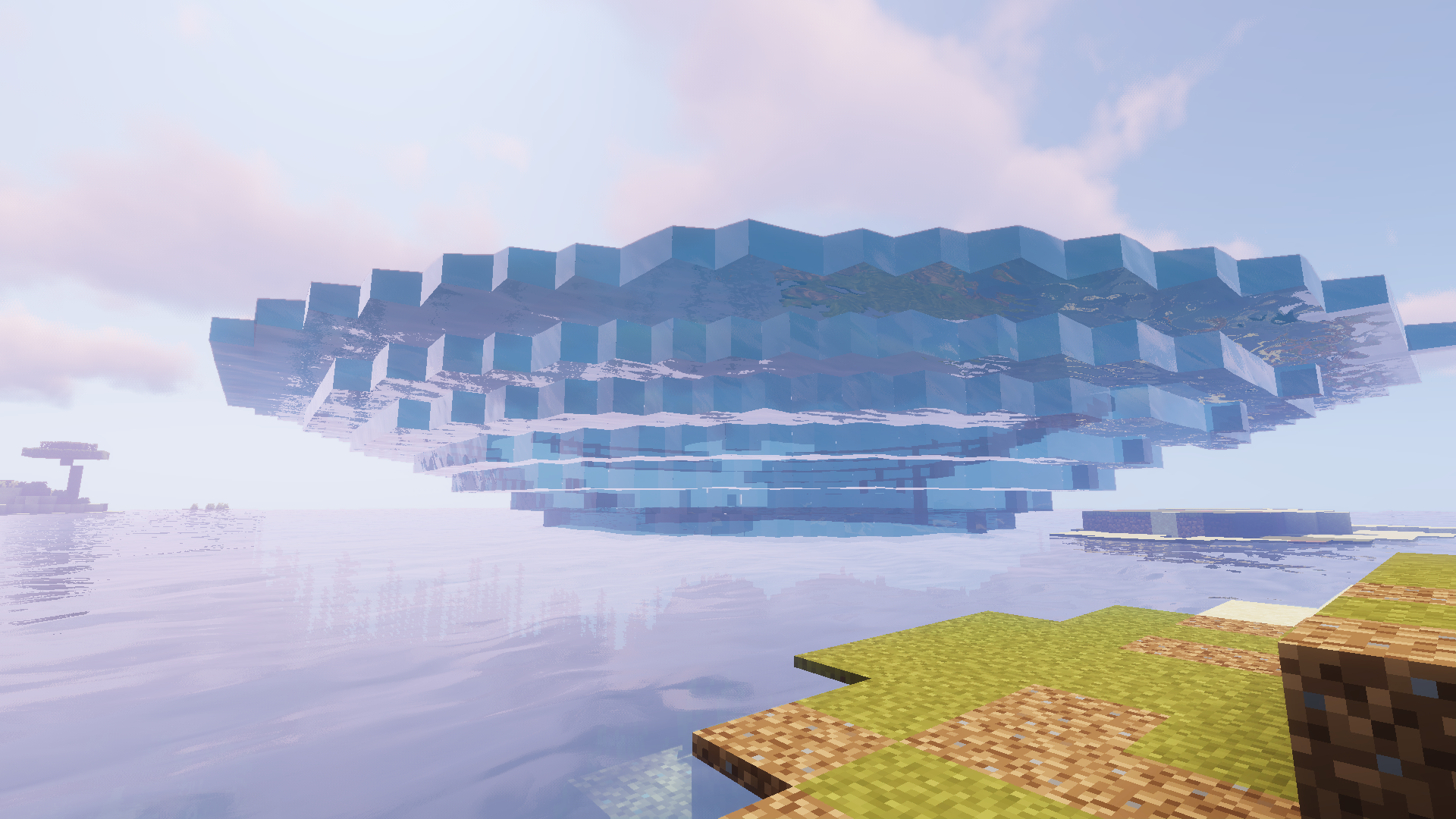 /disasters mintimer <seconds> - sets the minimum time in seconds for a natural disaster to have a chance of occurring, default is 90 (Very difficult!).

/disasters <enable | disable> all - This is the command to toggle on or off all disasters from naturally occurring.

/disasters start <disaster name> [level] [player] - lets you start a specified disaster from your location (will select a random level if unspecified).

Please report any bugs to me!