Bullseye adds the ability for blocks to detect arrows with a sign. Allows you to create a Bullseye block (arrow detector block) by placing a sign, with special text, on any block. Whenever that block is hit with arrows, the sign will change to a redstone torch briefly.

This is different from a Target block because you can choose which sides the redstone signal will appear, you can customize the pulse length, and you can make it completely hidden by having the torch appear on the back of the block.

These are examples of valid signs: 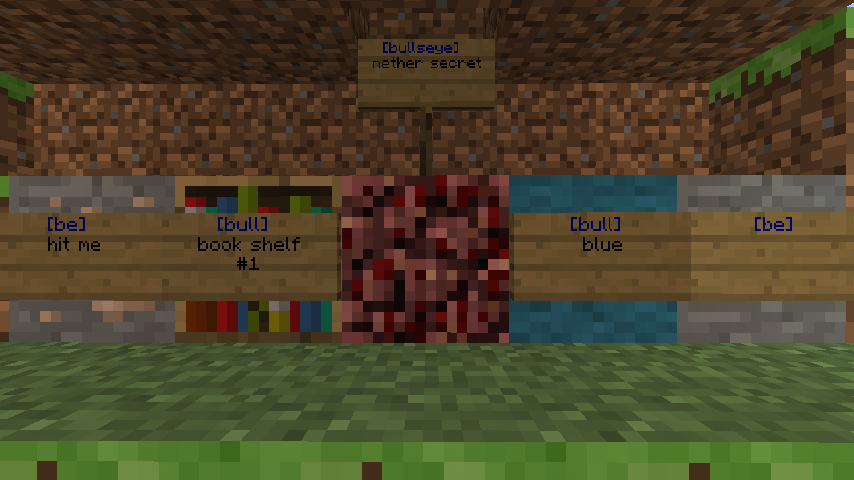 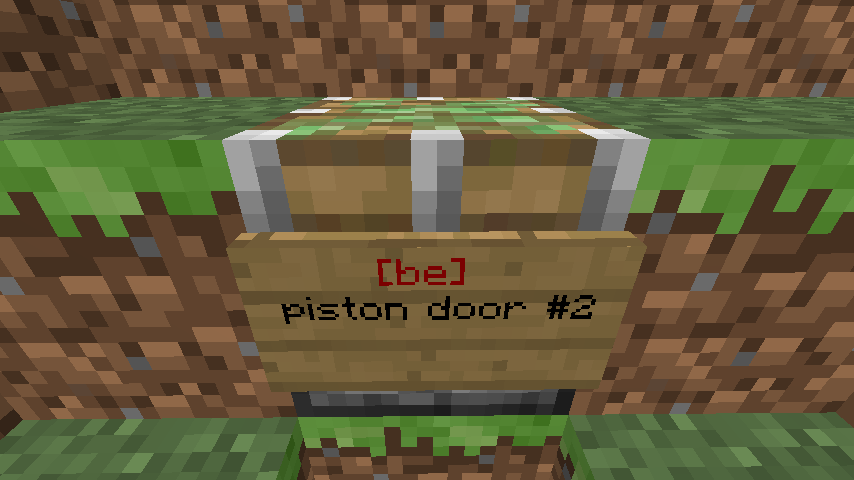 With Spigot 1.14, the server shows an error in the logs similar to the following:

However, Bullseye works as expected so it can be ignored. This does not show on any other version tested from 1.13-1.19.1.

Have more ideas? Create a ticket! :)