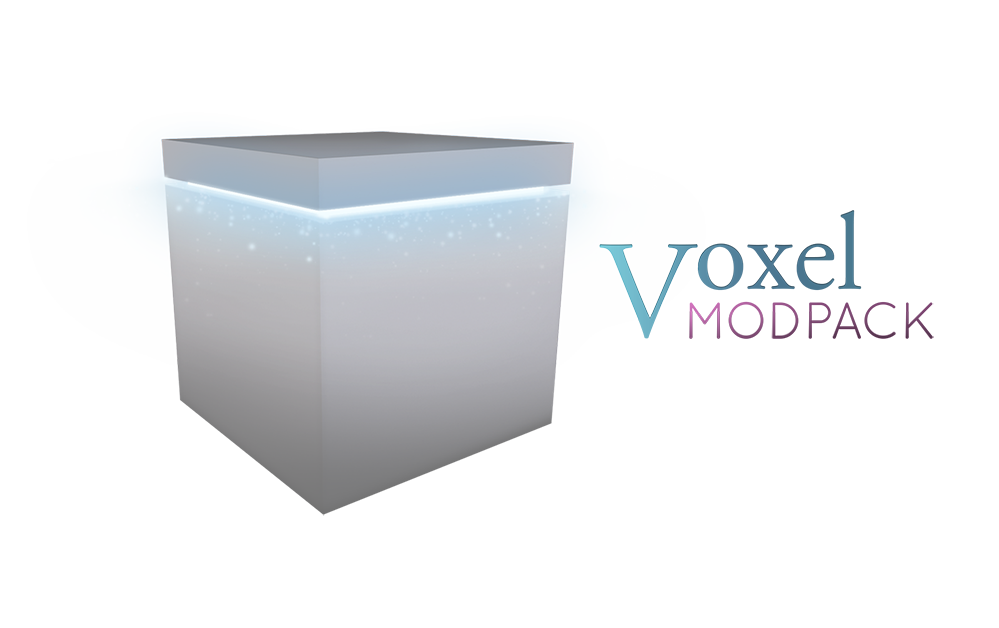 VoxelModPackPlugin is the server-side counterpart to The VoxelModPack. It replaces and combines the now deprecated VoxelPacket, VoxelTextures, and VoxelPlayer plugins. Server owners can use this single plugin to provide all server-enhanced functionality to VoxelModPack users.

Using this plugin allows clients running VoxelTextures to experience region-specified texture pack changes and other cool functionality such as welcome text and display of the current region name. Server operators can reload the region file at any time and can also find the current world hash to allow the creation of server-specific region files. Place your server's custom regions.xml file in in the plugins/VoxelModPackPlugin/ folder on your server. An example regions.xml with comments is available here.

Most VoxelPlayer functionality happens automatically, but to use the coloured names for ranks on your server it is necessary to be running PermissionsEx as well (it will be automatically detected if installed on your server). Once you have installed PermissionsEx you can easily assign a colour to a particular rank or user by setting the option node voxelplayer.rank.colour to a six-digit hex colour:

Reloads the server-side regions.xml file, use this command to instruct the server to reload the file from disk when changes are made.

Displays the hash of the currently occupied world. Use this to find out the hash of your world to include in the regions.xml file.

Enabling the VoxelFlight component of VoxelModPackPlugin allows the server support noclipping from users who have been granted permission. Users can be given permission to noclip using the voxelflight.noclip permission node (also backwards-compatible with the zombes.noclip permission node). Only clients using the VoxelFlight client mod can noclip using this plugin, other flymods will not work unless they explicitly add support for VoxelModPackPlugin's noclip. ProtocolLib may optionally be used with this plugin, although it is not needed.

This tutorial covers the previous, standalone VoxelTextures plugin. However the setup is exactly the same except that the name of the folder is now VoxelModPackPlugin instead of VoxelTexturesPlugin and VoxelPacket is no longer required, it is included within this plugin!