You start off with a blade that can shoot snowballs. So the other players will try to knock away the soil. 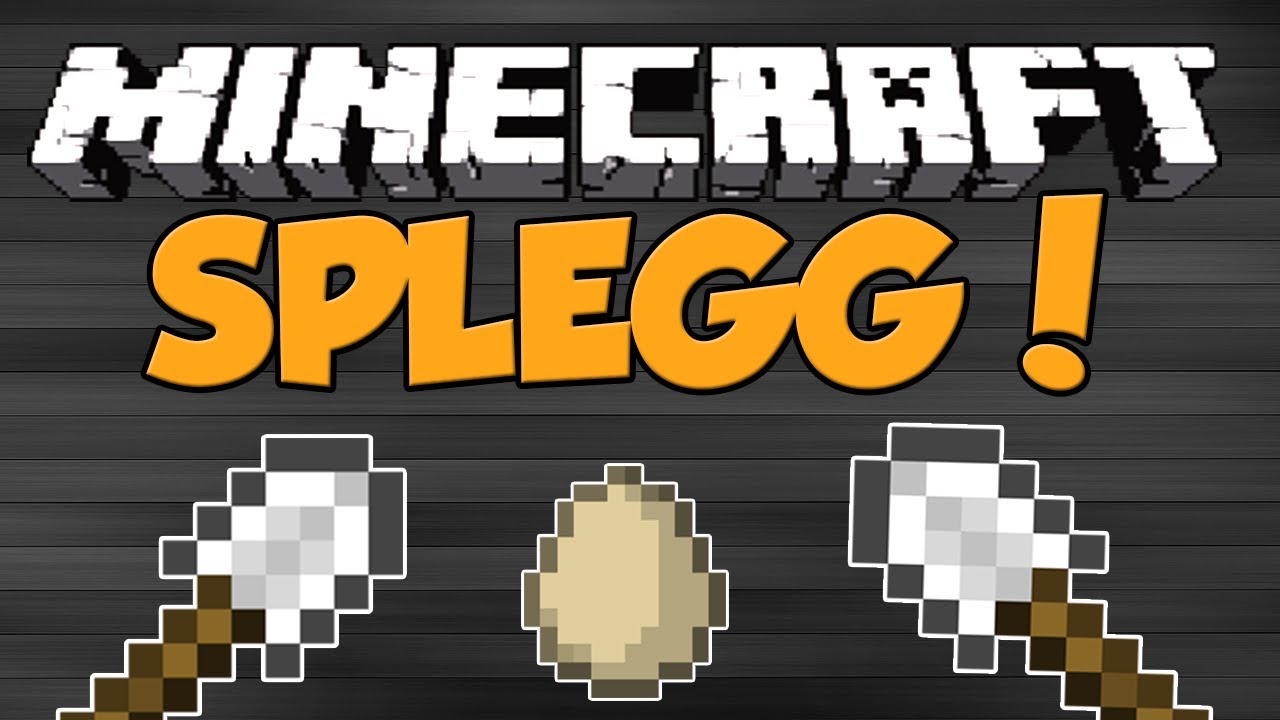 /splegg - Shows who create this plugin

/splegg give [amount] [player] - Give passes to player

No files uploaded yet.