Chat with the developer online on Discord:

For issues, use our GitHub

Using Cauldron? The best AntiGrief plugin to you protect your machines and MOD itens/chest is RedProtect!
Confirmed support for this builds:

Now on SpigotMC too: https://www.spigotmc.org/resources/redprotect.15841/

RedProtect World is an area protection plugin made for users. No longer do you need to have an admin worldguard a region for you. The user can take care of themselves now.
If you, server owner, use the old redProtect plugin, you can upgrade for this version anytime because is 100% compatible with old database from old plugin!

Add-ons are plugins extending or adding new RedProtect functionalities.
Available Add-ons:
On downloads pages you can check every add-on Wiki and how to use!
Downloads: RedProtect Add-ons 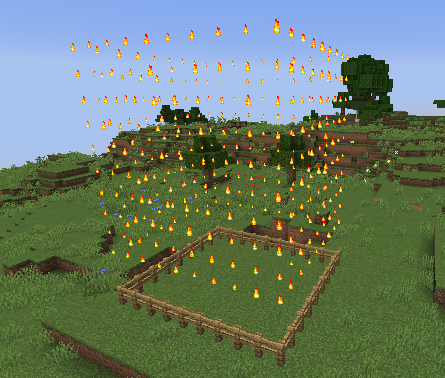 Now Redprotect will automatically show your player RPs on dynmap. You dont need to do nothing and dont need to install any other plugin, all is embedded on RedProtect. You can change all options for Dynmap hook on Redprotect config.yml:

WECUI Visualization:
If you is using WECUI, you can visualize your region limits on select or on claim.

Use the command /rp select-we or /rp swe (permission redprotect.select-we) select the edges of your region with WorldEdit, and show the region on WECUI. 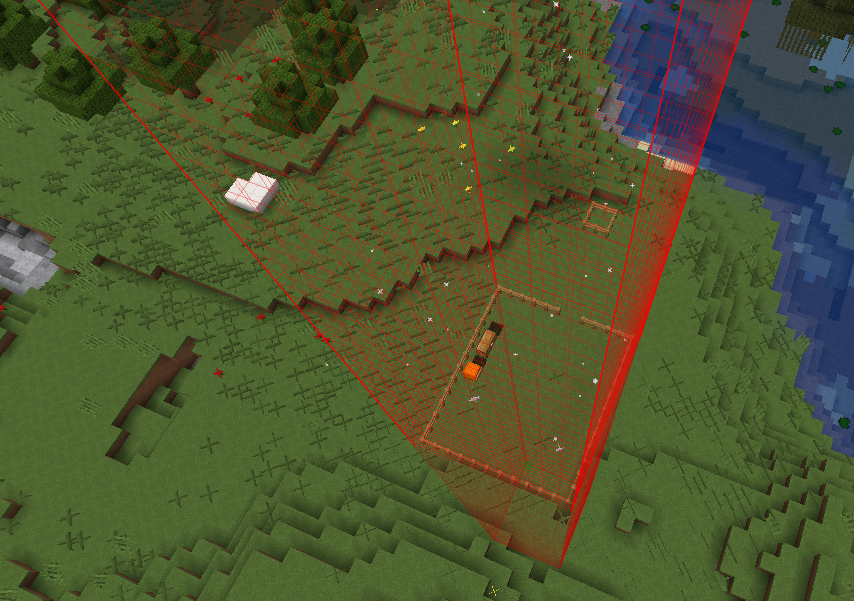 Buy/Rent regions:
Now RedProtect has a compatible plugin to buy/rent regions!
Download and follow the instructions on plugin page: BuyRegion

Video tutorial in PTBR showing how to claim using fences - By FabioZumbi12:

Video tutorial (thanks to jithin):

RedProtect player messages its 100% translatable. You can help to translate GUI and Lang messages HERE!
You can send your translate version using the comments or openning a ticket or with a github PR.

This is the list of plugins the RedProtect can interact and change/deny events on. Maybe specific version is needed. Actual version is what we tested and is working:

The original owner of this plugin ikillforeyou give me the permission to continue this amazing plugin.

The source licence can be found here.

Use the GitHub Issues section for report any issues or suggestions.

For other questions use our Discord.

Want you server listed here and exposed to all player visiting this page? Leave your server on comments.

Want to be updated if theres a new build? Subscrib for Redproetct now: Click here!

Do you like this plugin and want more and more features?
You can make a donation:

What you think to make plugins for your server like RedProtect?