MagicWorlds was born from Magic's chest populator. It is now a stand-alone plugin with some powerful world modification features that you can use to create customized alternate realities on your own server.

Development builds of this project can be acquired at the provided continuous integration server. These builds have not been approved by the BukkitDev staff. Use them at your own risk.

Please use our issue tracker for all bug reports, issues, feature requests, etc. It is searchable, so you can see if your problem is already known, or maybe your idea already had :) Comments here are always appreciated, but might get lost. And please don't try to report bugs in-game.

The plugin will not doing anything until you customize it. See here for several example configurations which can be dropped directly into the plugins/MagicWorlds folder, and customized as you like: 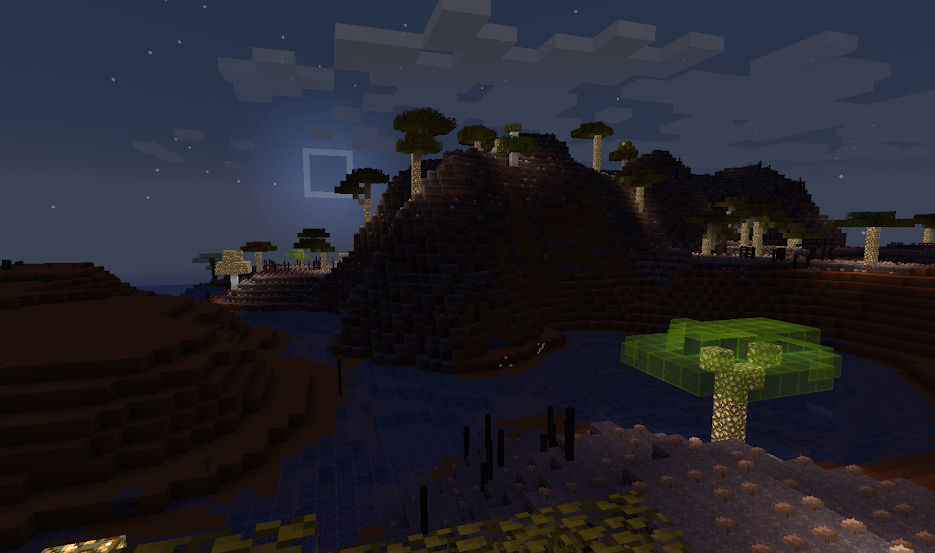 A MagicWorld can be customized in the following ways:

Using this plugin for a customized world may cause additional server lag on chunk generation, you've been warned! This will hopefully be resolved by 1.0.

This plugin is *not* meant to be yet another world generator. The idea with the block replacement is a very specific one- to create a "parallel" world for use with the Phase spell. This world would have the same seed as the Overworld, but look very different (though the terrain is still recognizeable).

This plugin currently has only one command, "magicw load", to reload the configuration. The permissions is op-only by default, and the pnode is "Magic.commands.magicw.load".

Example configurations to make "The Other Side" as seen on the elMakers dev server can be found here:

When combined with a few add-ins for Magic:

MagicWorlds will give players a strange, alternate dimension to travel to using the Phase spell. Using the same seed for both the normal and "other" world creates a cool effect when traveling back and forth: 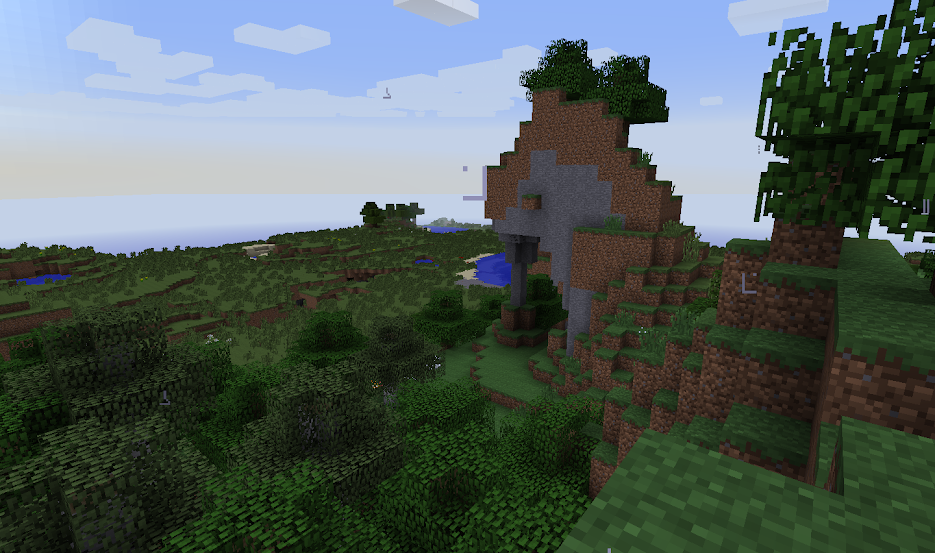 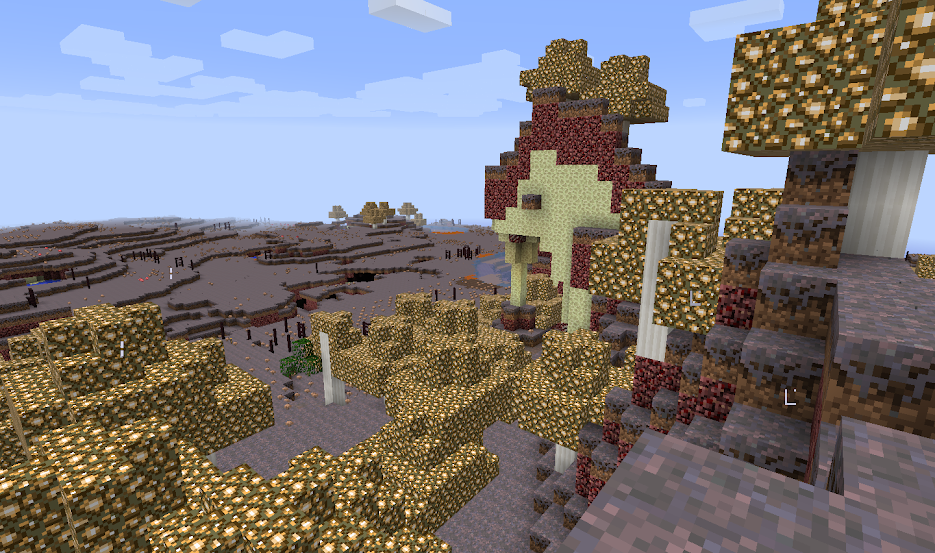 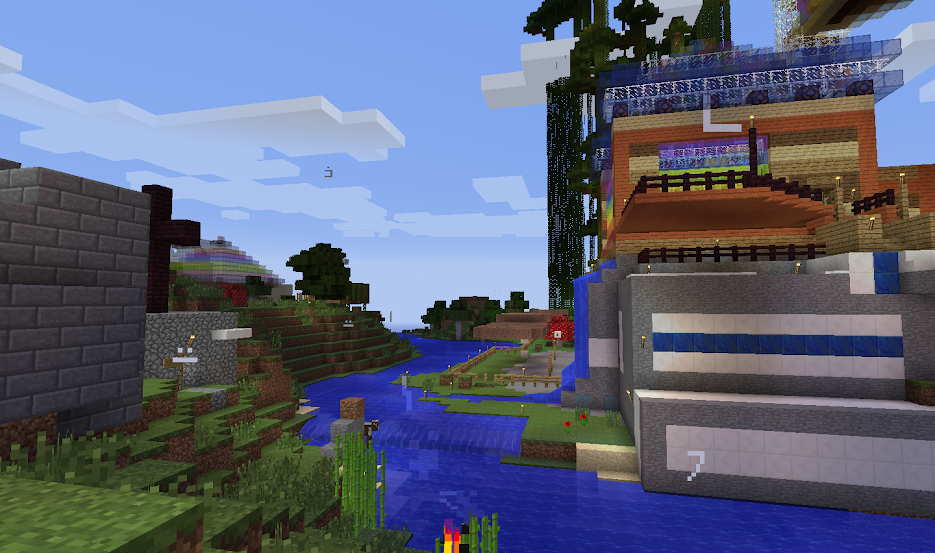 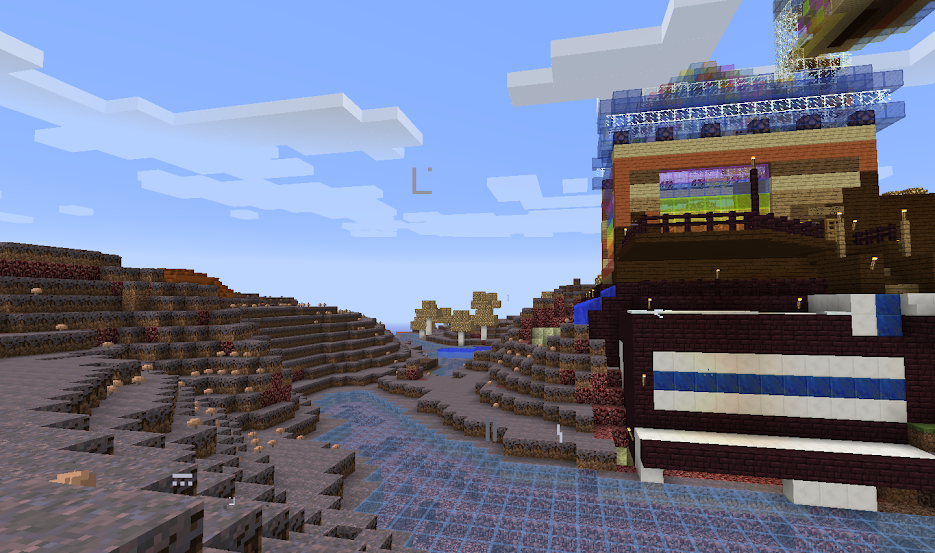 Full changelog can be viewed on github