This plugin was originally written by rmh4209, continued on by pkt77, and is now in the hands of Mammothskier. 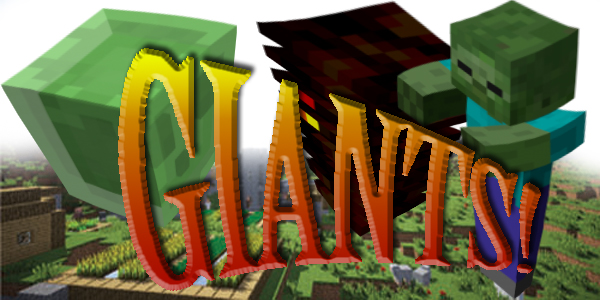 Found a bug? Submit a Ticket!

Got an idea? Submit a Ticket!

This plugin uses mcstats for stat collection. You can opt out of this by going into the plugin metrics folder and setting opt-out to true.