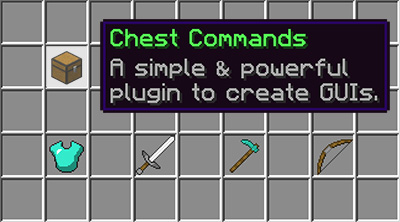 Comments are enabled just for interacting with other users, you will not receive any official answers. To ask for help or to report bugs please check the FAQ and then, if the problem isn't solved, open a new issue on the issue tracker (on GitHub).